For several years, as the novelty of internet-linked baby monitors caught on with the general public, a number of serious security issues came to light. This led to a spate of high-profile news stories detailing how easily hackable many baby monitors were.

Since 2015, security has gotten much stronger for web-enabled baby monitors, making it much more difficult for a hacker to gain access to the device from a remote location.

Some compromised monitors were even leading to other devices connected to home networks being at risk for intrusion.

In early 2016, the New York Department of Consumer Affairs issued a subpoena to 4 baby monitor manufacturers, seeking information pertaining to their security practices.

This, along with other news reports from the previous year, shined a light onto the lax security practices employed by both manufacturers and owners.

Perhaps the biggest security enhancement that some companies have made is to require monitor owners to reset the default password for the device’s stream.

Too often, those who owned baby monitors would just leave the username and password the same as when it came out of the box.

All a hacker would have to do in that case is enter the default credentials and they could access the system.

Even when the owner isn’t required to change the default password, many more are doing so now than they were before, thanks in part to the media attention on insecure baby monitors.

Since most hackers are looking for easy targets, when encountering a system without a default password they would just move on to a different one.

While manufacturers have been doing their part, owner action plays a crucial role in the security of a baby monitor connection.

It only takes a few minutes to essentially make your system unhackable by those trolling the internet for cameras to watch.

Which Brands Are Safe?

The sad reality is, anything that is hooked up to the internet can be hacked. A security company last year tried compared how easy it was to hack different models of baby monitors.

You can see some of the results in the news report below.

Kidsaversnetwork first highlighted how easy baby monitors could be hacked in early 2016.

Our article, which included steps parents could take to secure their monitors, was shared by Stay Safe Online and many other news websites. 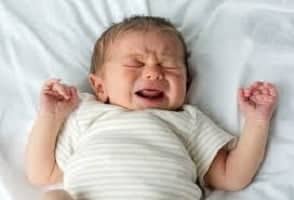 The Best Formula for a Gassy Baby 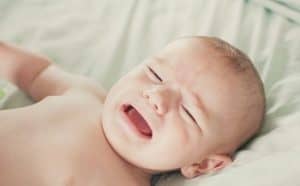 How Baby Monitors With Temperature Sensors Can Save Lives 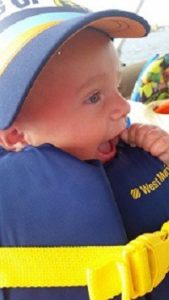 What Are The Best Infant Life Jackets? 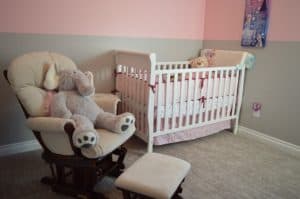 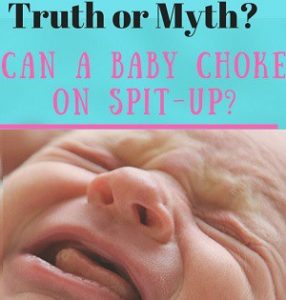 Truth or Myth: Can a Baby Choke on Spit-Up? 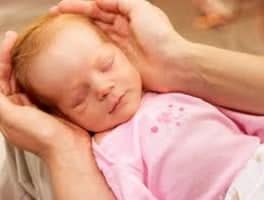